We’ve a new video for you from Betty. It’s more of a test if there’s interest in it. Because in her new video, which she shot herself), there’s no cow dung and it’s not shot on a farm. It is like her videos you all know and love her for. The total length of the video is 31 minutesl

Betty and the burglar

A Burglar is breaking in Bettys place, he’s looking for valuables, as he’s looking through the place he’s hearing showering noises. He surprises Betty in the shower and pulls her out of it. He lets her suck his cock. After the short blowjob he’s pushing his load into Bettys mouth. He covers her face and boobs completely and shoves his cock right back into Bettys mouth. Betty also needs to relieve herself, so she grabs a glass to pee in it and to relieve herself on the toilet seat. The Burglar pushes her face into it so she can lick it off the seat. She covers herself even more in her brown waste. She drinks the glass full of her pee and continues to suck his cock. She also begins to give him a nice rimmjob right after they’ve fucked in doggy. Betty also masturbates and pees on the floor. Betty liked what the Burglar had done with her so he stayed overnight. The next morning, Betty prepares some breakfast. She doesn’t like the normal taste of the crescent roll, so she spices things up with her own brown cream. The burglar also wakes up and joins Betty in her breakfast. He doesn’t let Betty drink from the cola, instead he fills a cup with his own yellow pee, so Betty gets a nice warm drink.
After they are done with breakfast, they want to have fun again, so they both get back to the Bathroom. Bettys starts to blow his cock and masturbates at the same time. The Burglar needs to relieve himself again and Betty is ready for it. Betty smears her face again with his hot brown cream and also Bettys ass is full and needs to be emptied. So she relieves herself on the floor and smears even more on her Body. She wants to lick his asshole again, which the Burglar agrees with. After Betty is done with the rimjob the Burglar finishes off with a nice cumshot in her mouth. 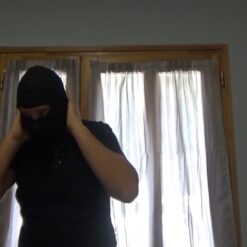 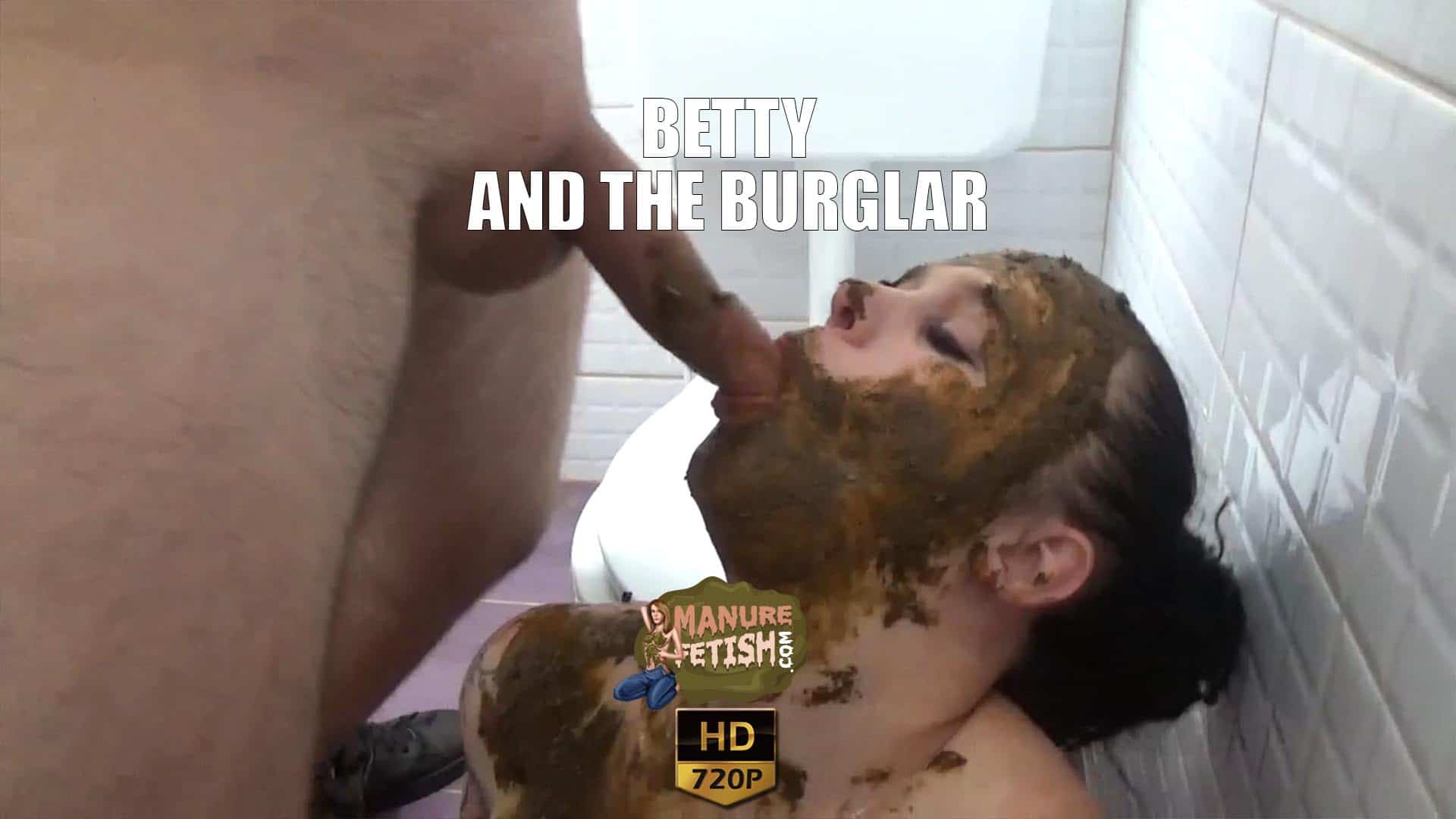 Betty and the burglar

Betty and the burglar trailer